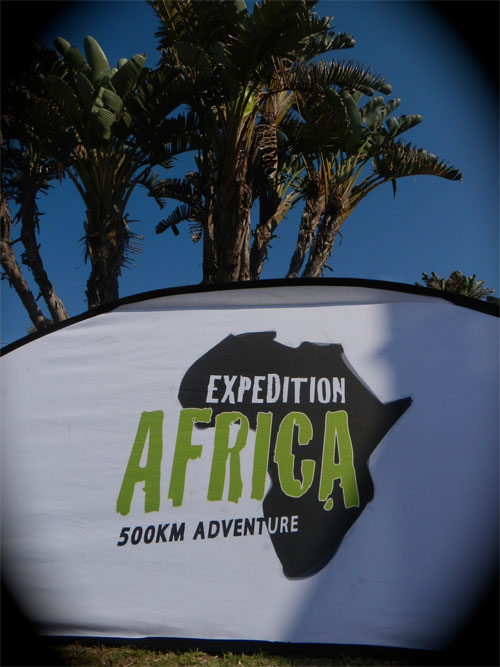 I am writing to let you know we are about to start the Expedition Africa, 500km Adventure Race. We have had an enjoyable week adjusting to the climate, time zone and local region. It’s a lot warmer than in New Zealand and the rest has got us in a good zone for the race.

The event is also round two of the AR World Series, we won round one at the Godzone race in Kaikoura (NZ) in March this year.

This race is shaping up to be a great adventure and race. There is a full field of 40-teams representing thirteen nations. It quite possibly the most competitive field outside of the World Championships in Ecuador in November, which is our ultimate goal this year.

The event starts and finishes from Port Edward on the Wild South Coast, referred to locally as the ‘Paradise of the Zulu Kingdom’.

Our goal is to win the race. None of the teams entered have beaten us before but we won’t be complacent about that. We perceive last years winner Team Haglofs Silva as a main contender, plus Southern African teams Painted Wolf and Merrell Adventure Addicts. While there are also some other strong teams, we expect the bulk to the competition to come from these three teams.

The course looks good and will suit us fine. There are no ‘out of bounds’ areas, making the navigation options unlimited. The nights are also long with twelve hours of darkness, this amount of night navigation will keep our navigators Chris and Stu totally engaged.

The race can be followed at: www.kineticgear.org 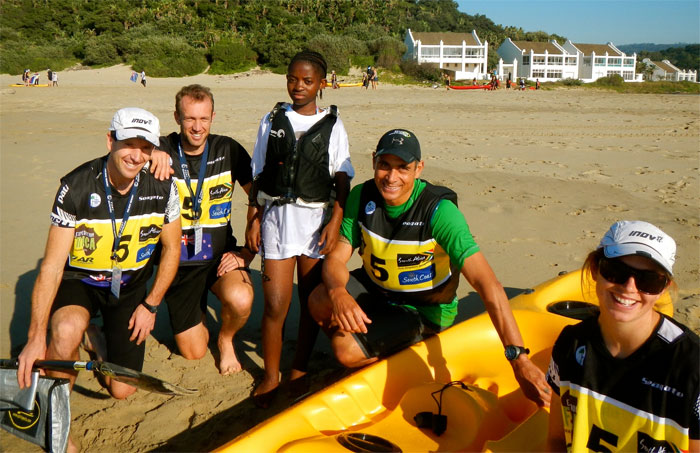 Today we had a community project which was really fun. Each team was joined by a school pupil from the local village school and our job was to teach them to kayak. We had a 15-year old girl Mbali, she was very nervous to start with but after the two session she said she loves kayaking. It was a fun thing to do. 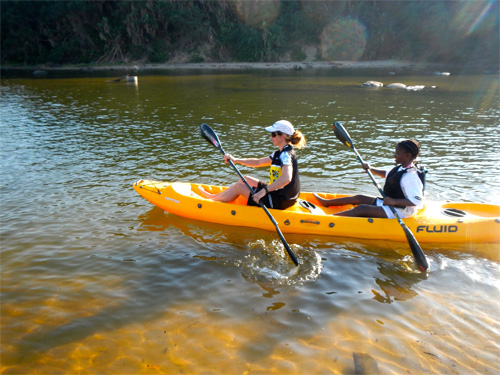 Thanks always for your support, we’ll be racing our best. 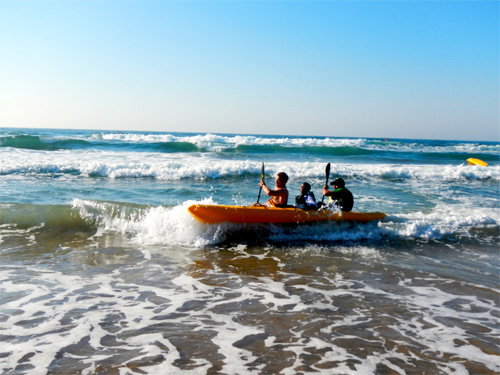