The term 'sports sedan' is considered an oxymoron by some and the four-door 'family cars' are certainly not renowned for winning beauty pageants. Those trophies are usually claimed by sexy two-door coupés or sleek convertibles.

But to some of its European competitor's surprise, the Lexus GS F has come up trumps at the National Business Review's (NBR) annual Car of the Year Awards last week, scooping up the coveted title of Sports Car of the Year.

The NBR says the GS F is ".... a visceral rear-drive V8 in the finest Euro track monster tradition. Except it's from Lexus... What a brilliant turn of events."

Steve Prangnell, Lexus' General Manager of Sales, says that he's delighted with the win. "We knew the GS F was extraordinary, but to take out 'Best Sports Car' against some tough competition from the Germans and British is a real coup."

The GS F has been the top selling model in Lexus' GS range this year, a good indication that drivers appreciate the 'wolf in sheep's clothing' demeanour of the GS F, with its 5.0- litre, V8, quad-camshaft engine producing 351 kWs. 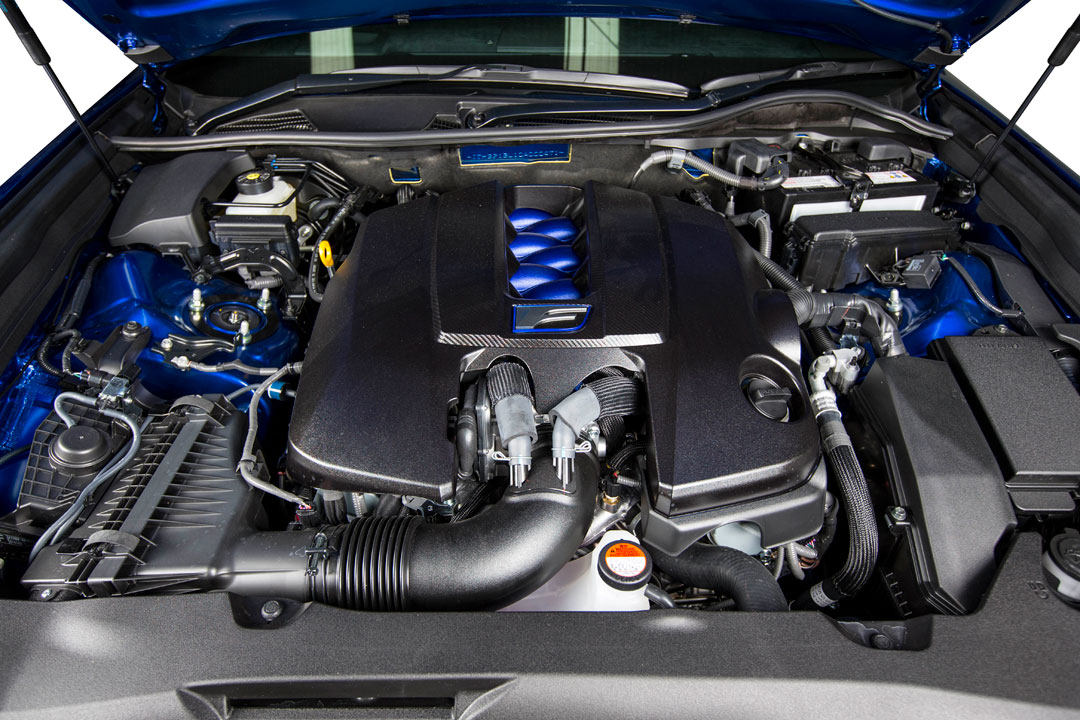 Prangnell says that 19 of the $177,700 GS F models have gone to new owners in the first ten months of this year.

The GS sports sedan is also available with a variety of V6 and hybrid powertrains, but it is the V8-engined GS F that is the flagship model, only given away by the 19-inch alloy wheels, refined carbon fibre boot spoiler and quad exhaust outlets, with subtly-restrained "F" badging.

The powertrain is completed by an eight-speed automatic gearbox and a torque vectoring rear differential, and stopping-power is taken care of by six piston ventilated disc brakes.

Most of the other GS sales this year have come from the range entry GS 300h Limited model and its hybrid sibling, the GS 450h, available in both F Sport and ultimate luxury Limited models. 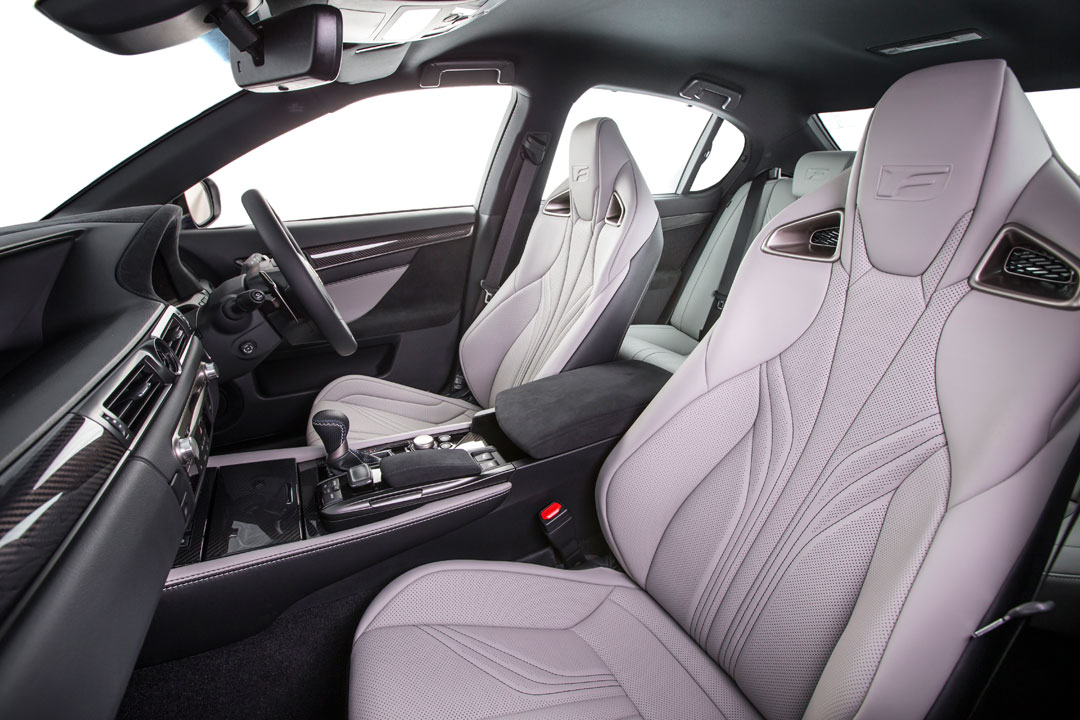 The hybrid GS 450h made its debut in 2006 and the current model has V8 like performance from the 3.5-litre V6 engine combined with the electric motor to produce a total of 254kWs while sipping a claimed 6.3 litres/100kms on the combined fuel consumption test.