Drive your dream with Bowater Hyundai 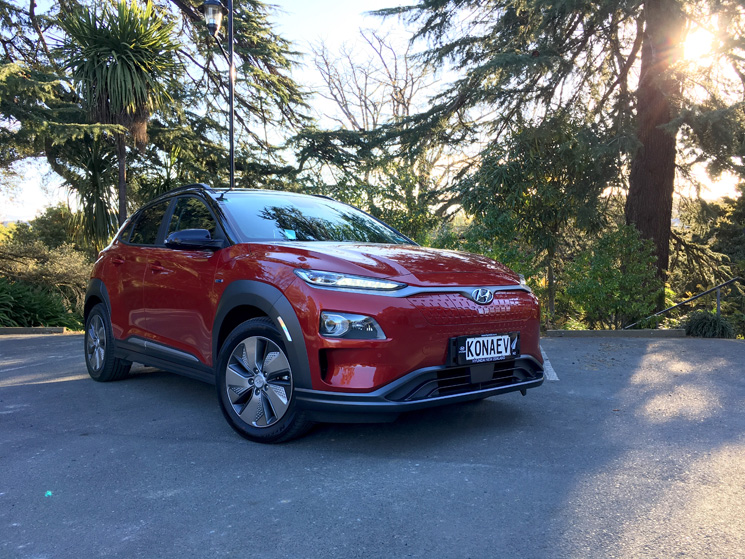 Despite a lot of talk about plug-in vehicles this year, it's still very early days for electric vehicles in New Zealand. The infrastructure is improving, but the cars are few in number and the capital cost is very high.

Logic might dictate this award go to a plug-in hybrid vehicle then, which gives a taste of pure-EV running but keeps a combustion engine in the loop as we adjust to this brave new world.

That might have happened, had the Hyundai Kona Electric not come along and completely recalibrated our expectations of what a pure-EV (or Battery Electric Vehicle, BEV if you like) could offer. 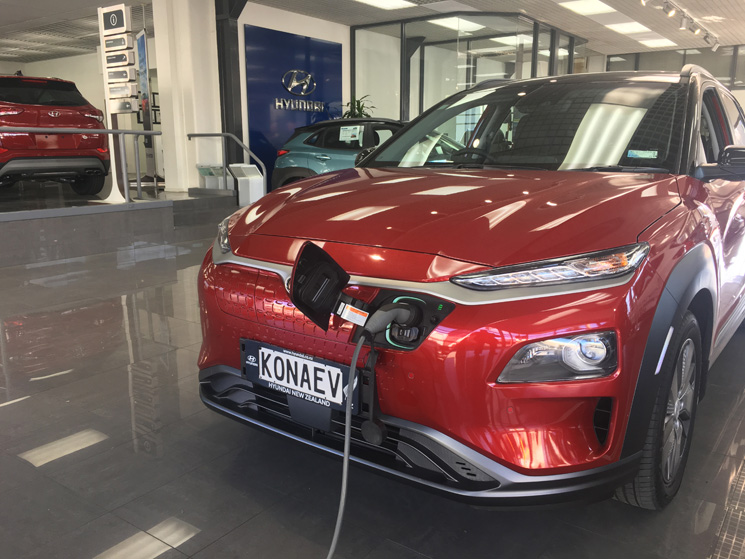 As car enthusiasts we don't think BEVs should be all about range. But it's not an issue with the Kona Electric anyway, which has an official distance-to-flat capability of 486km and will do at least 400km in real-world driving. We know, we've tried it several times. To do any better you'll have to spend the really big bucks on a Tesla.

But Kona doesn't just have bigger batteries than Hyundai's other BEV, the Ioniq. The tech is also more advanced, with Liquid Active Thermal Control and even a heat pump on the top Elite model.

Nor do you really have to compromise on practicality much compared with a "normal" Kona: a little less bootspace, a little less ground clearance.

It's heavier by 236kg, although we reckon that's actually to the benefit of the car's high-speed ride.

About that: Kona is one BEV we wouldn't hesitate to hit the open road in. The eco-tyres don't have a lot of grip, but that's easily fixed with a change of rubber if that's a priority.

Sure, the Kona Electric is still pretty expensive. But so are batteries.

We reckon the Hyundai is a stunning achievement and good value in terms of BEV engineering. Most importantly, it hasn't forgotten to be an actual car as well.

If you can trade off a few kilometres range for a less expensive ride, there's a cheaper 39.2kWh model coming (price to be announced) with an official range of 312km; so let's say around 250km, which is still really good.

Liam will help you discover the power of enhancements. 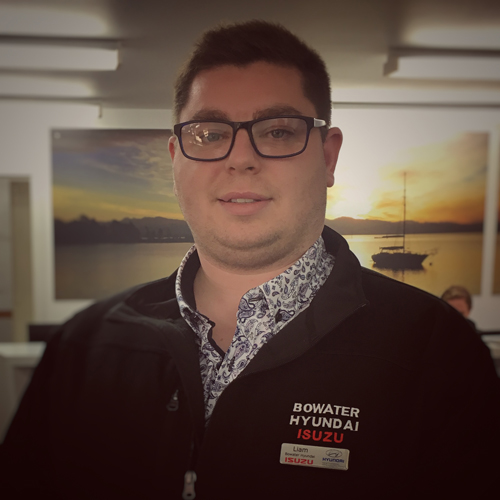 Liam has returned back to the Bowater's team in late autumn 2019, after a short stint over in Australia.

Liam previously worked for the group as the store manager for our Mag & Turbo business in Vanguard Street, Nelson City.
Coming from that pedigree, you can be sure that Liam knows a thing or two about rims and tyres, aftersales enhancements and truly making a vehicle yours!

Liam is also very passionate about cars, and has been for a very long time. From his previous experience he has a great depth of knowledge and can help guide you through the post purchase part of your relationship with Bowater Hyundai. 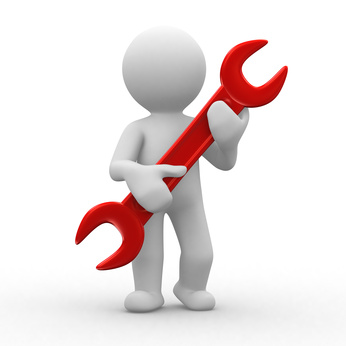